Toploader* – Dancing in the moonlight | (GPF)

Five points if you can remember when this was released. It’s a real blast from the past for me anyway. I have been meaning to post it since revisiting Pumping on Your Stereo a few Fridays ago. They both evoke memories of carefree school days and generally make me smile which aren’t bad traits for a song.

For those of you playing at home Dancing in the Moonlight was released in 1999 and is taken from the uniquely titled Onka’s Big Moka (extra points if you remembered the name of the album). 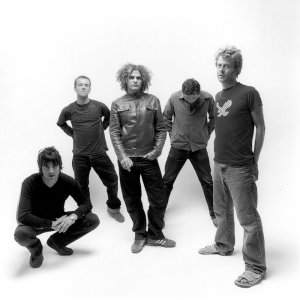