I have been listening to a lot of Paul Simon recently. Specifically Graceland and The Rhythm of The Saints, two albums which feature world music heavily.

In reading about the origins of the album I came across Boyoyo Boys, who are from a township in South Africa. It is said that Paul Simon got the inspriation for Graceland (which features South African music heavily) while listening to one of their records. I can see why – this is great. 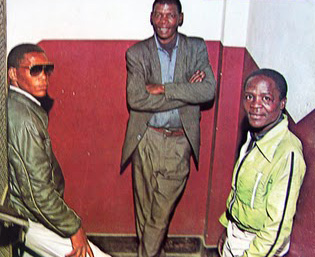 I stumbled across this track while meandering through YouTube links earlier in the week. It is taken from Parisian DJ (or “Synth Magician” accoring to RA) dÉbruit’s 2009 EP Spatio Temporel. 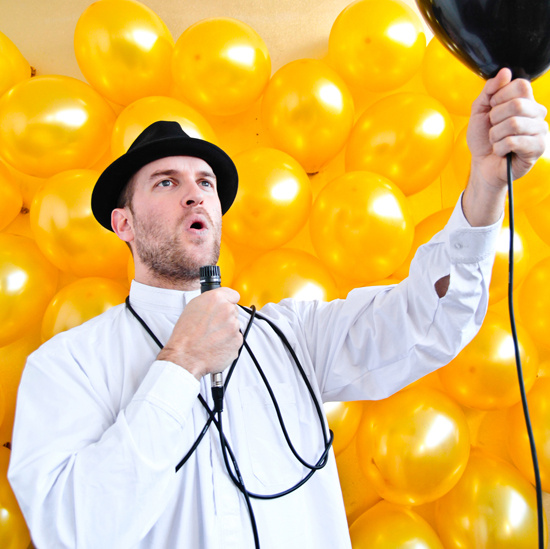 What I really find interesting about this track (and especially the video) from Congolese artist Fredy Massamba is how American it seems. It is like American (or maybe French, like blog favourite MC Solaar) hip hop culture transplanted to Africa, so completing a cycle. 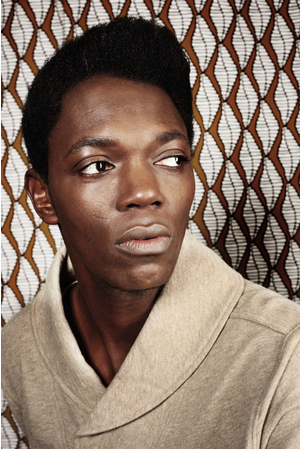 I have been meaning to post them again for a long time having discovered them in 2012 with Sekusile being one of my favourite tracks of the year. 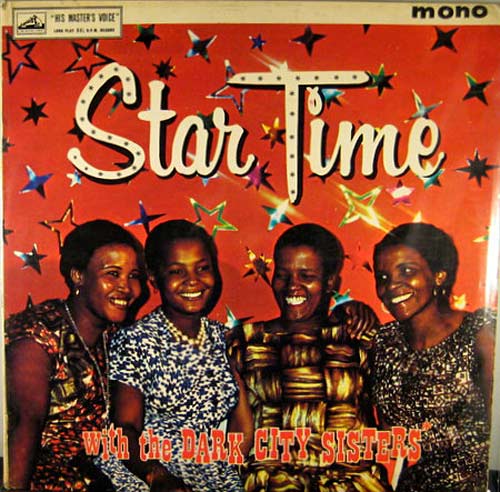 The biggest musical revelation of my meandering blogging journey over the past couple of years has definitely been world music. However, this has largely focused on African music.I have therefore put some effort into exploring other musical destinations. This is how I came across Brazilian singer Luísa Maita on the excellent Aurgasm blog. I really enjoyed the wistful quality here. 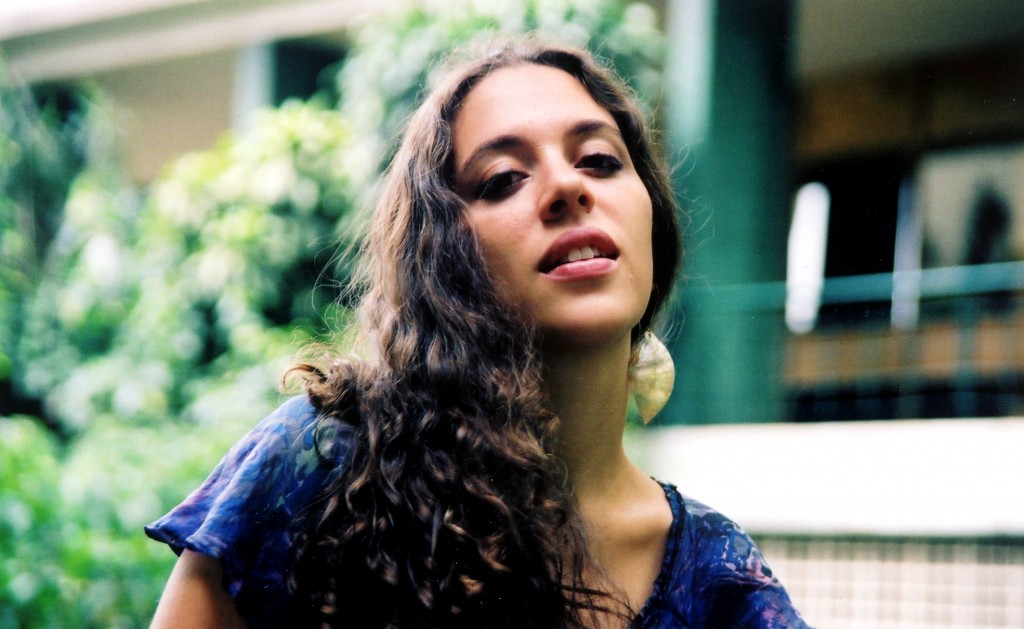 I was in the mood for something mellow today. This is taken from New Zealand band Fat Freddy’s Drop excellent 2005 album Based on a True Story. 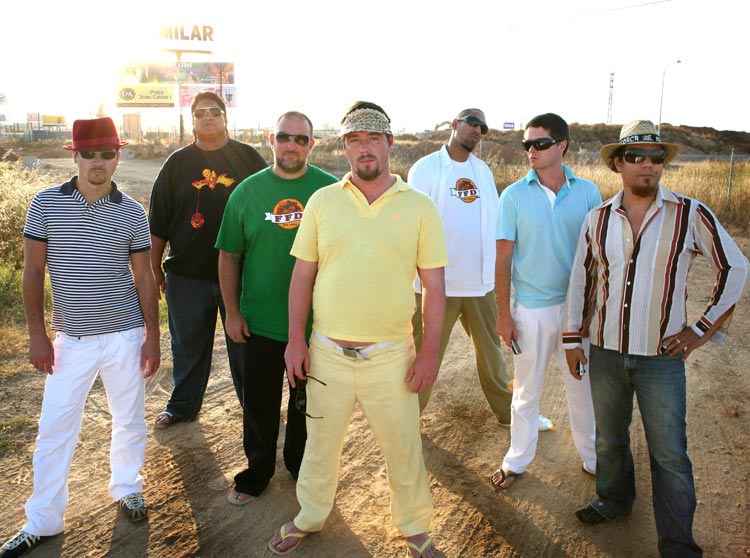 I am still utterly infatuated with the beguiling Slow Machete who I posted a couple of weeks ago. This is taken from the 2012 album Evening Dust Choir. 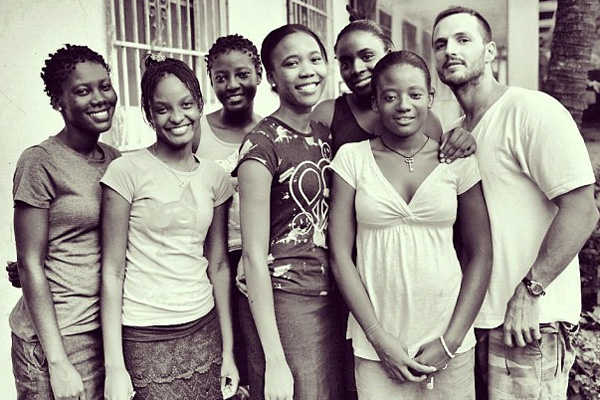 My world music kick continues. This time the band hails from Ethiopia, although it seems that Hailu Mergia is now a taxi driver in Washington D.C.

I really like the languid feel here. I am not often drawn to instrumental tracks but really enjoyed this and it has a great video to match. 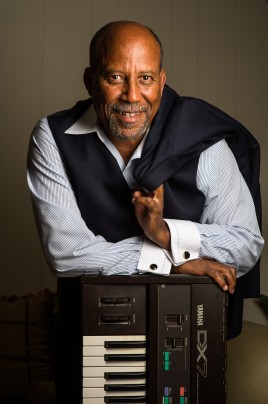 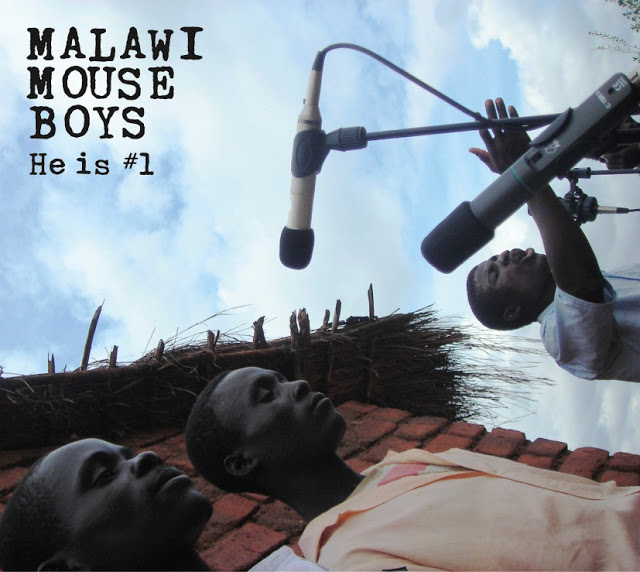 I love how fresh and alien this sounds. Slow Machete is a project recorded by Pittsburg native Joe Shaffer with the help of various Haitian musicians.

This track is taken from the recently released Evening Dust Choir. 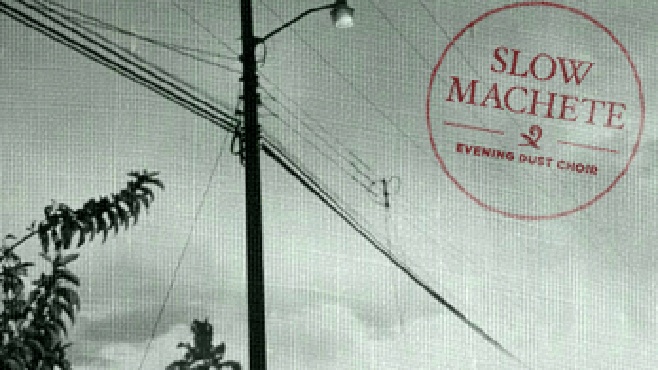