A friend sent me this earlier in the week. Initially, I dismissed it as not my kind of thing but slowly its infectious beat has crept into my brain. Also, it has a rather hypnotic video to match. All in all it rather reminds me of the Solange track I was (guiltily) obsessed by last year.

Laura Mvula is British singer, who is originally from Birmingham. This track is taken from her debut album Sing to the Moon which was released a few days ago. 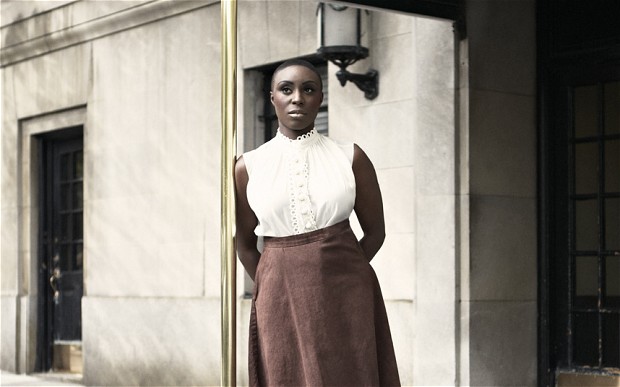