I thought for a while about which band I wanted to post as the 700th (I can’t believe it’s been that many!) artist on my blogging journey. Then I realised what better a way to mark it than with a random band that stumbled across on YouTube a couple of days previously and pretty much know nothing about!

Kid Mountain are an un and coming band from Boston, MA. This track is taken from Happies, which was released late in 2012. 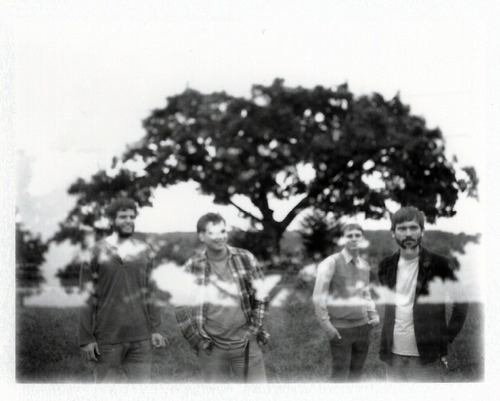