This classic 90’s track, by the eccentric Macy Gray, came into my mind today for some reason. It still sounds pretty good despite being nearly 15 years old (how is this possible?). 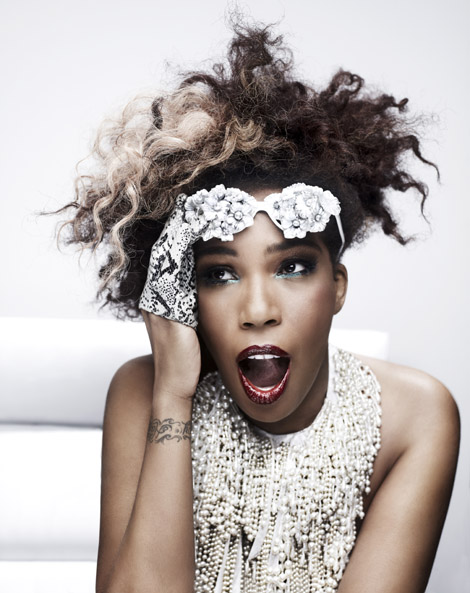 Whitney Houston – I Have Nothing |(GPF)

I am in a Whitney mood today, no special reason. I am trying not to get too sad when I think about what a loss that she is. Her voice is still one of the finest I have ever heard.

This, of course, is taken from the soundtrack of the classic 1992 movie The Bodyguard.

This is perhaps my guiltiest of guilty pleasures. But it feels good to finally get it off my chest. The only thing I can say in my defence is that it takes me back to a time before I knew any better.

Also, how perfectly 90’s is the video? Rollerblading! Remember when that was a thing? 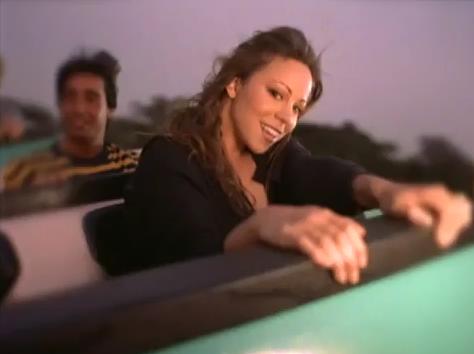 This breezy number by London band Stereolab is perfect Sunday listening. It is taken from their 1997 album Dots and Loops. I think the video is rather charming too, retro if somewhat esoteric it fits the track perfectly. 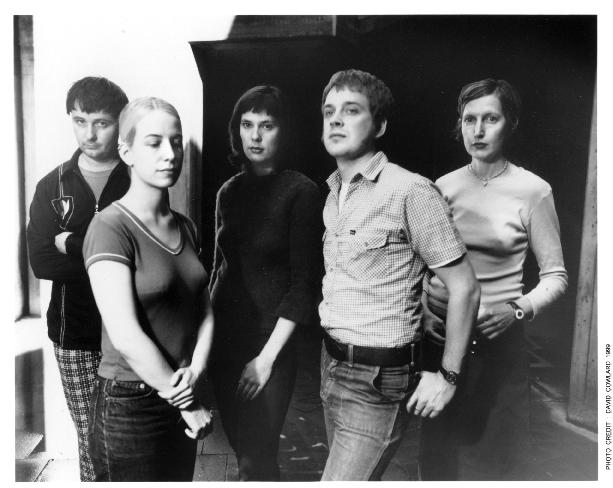 I had a very early (and rather sleepy) bus ride this morning and this track came on the radio. It might have been my rather groggy state but it sounded rather good.

UK singer Tasmin Archer was something of an early-90’s one hit wonder. 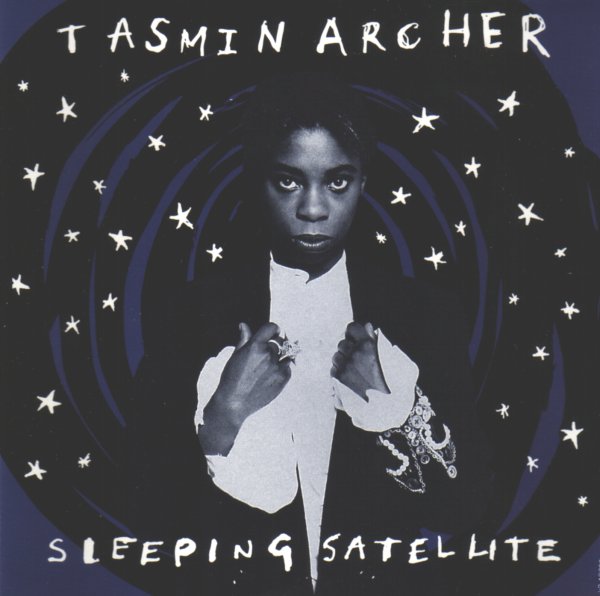 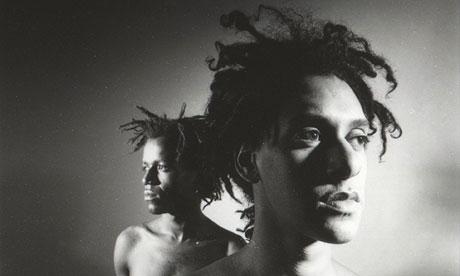 This track, a 90’s classic, came into my head over the weekend for no particular reason. It is one of the very first tracks I can remember hearing on the radio.

It is taken from Seal’s 1991 eponymous debut album which also featured the equally classic Crazy.

There is a pretty enjoyable video here too… 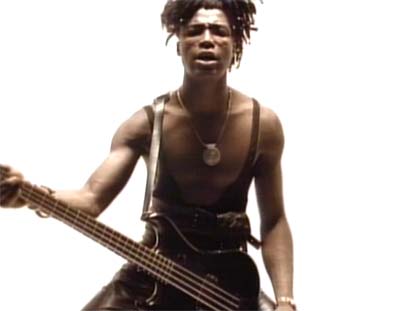