Via Nialler9’s readers poll of the best Irish songs of 2013.

Is this cover by Dublin band Villagers better than the original? Its certainly different!

It has been too long since I posted something jangly. Belfast band Sea Pinks provide the guitars today. The track is perhaps a little insubstantial but it’s sunny and rather fun which, every once in a while, is enough to catch my ear. 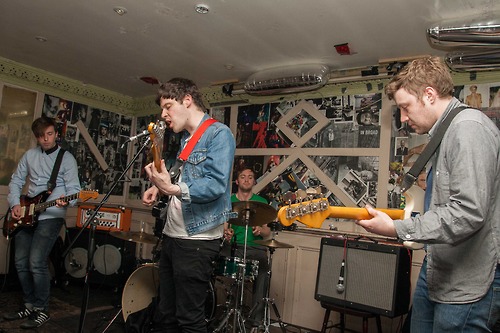 I am a little wary of over posting Van Morrison (especially having posted another live version of his only a few weeks ago), it is apparent that my regard for his work is probably higher than most. However, one of the things I have tried to achieve through this blog is to document my musical taste and the journeys it takes me on and over the past few weeks Van’s live work is something I have been mining heavily. He is the most masterful performer I know.

This is taken from a 1982 performance in Germany. The original track is taken from Beautiful Vision, which was released the same year. I especially love the trumpet and saxophone… 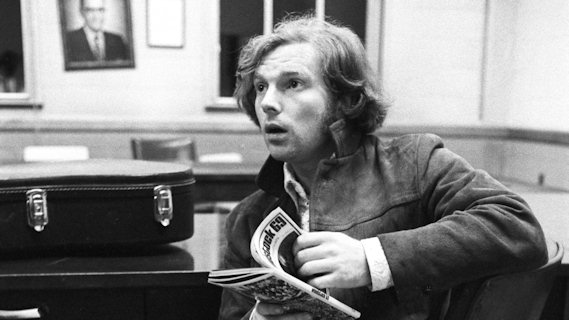 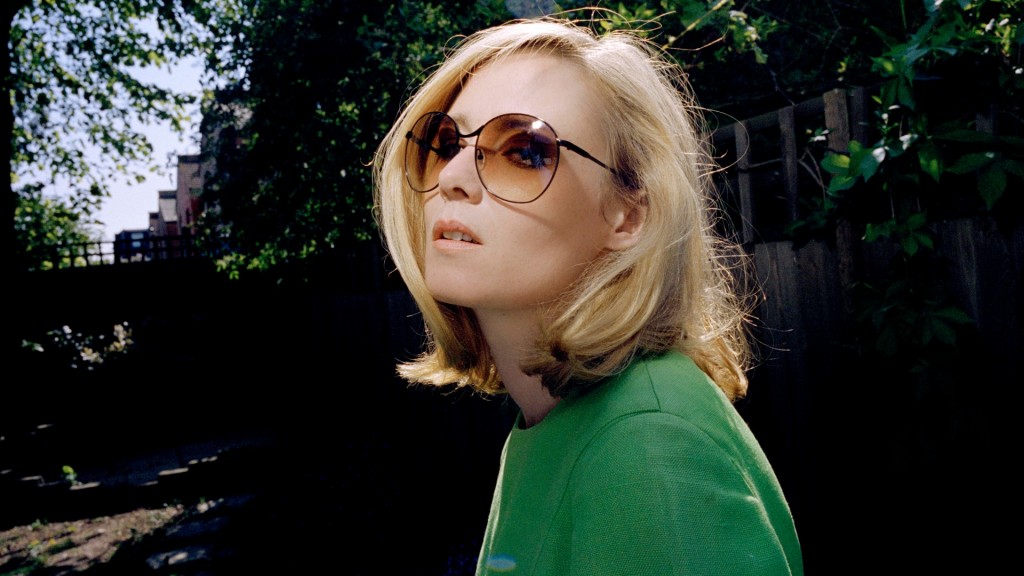 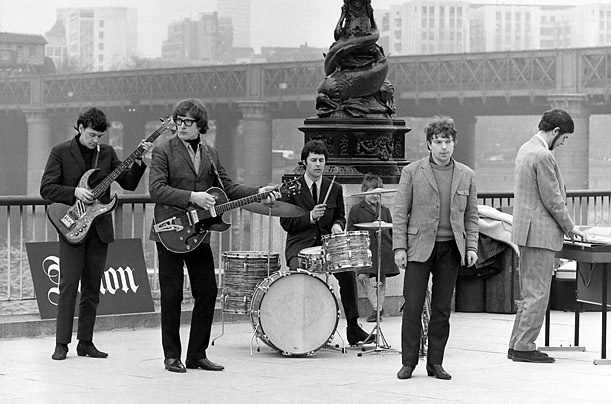 I have been unable to get this track out of my mind for several weeks. Van Morrison is an utterly masterful live performance. While it doesn’t quite reach the heights of Rave on John Donne or Make it real one more time it is still spectacular.

Tupelo Honey is taken from the 1971 album of the same name.