For some reason this Bobby Darin track came into my head yesterday. It’s so utterly smooth and timeless.

This version was released in 1959 but it was originally (rather unbelievably) written for a German musical in the 1920’s. Someone must have had quite an imagination to make that transition. 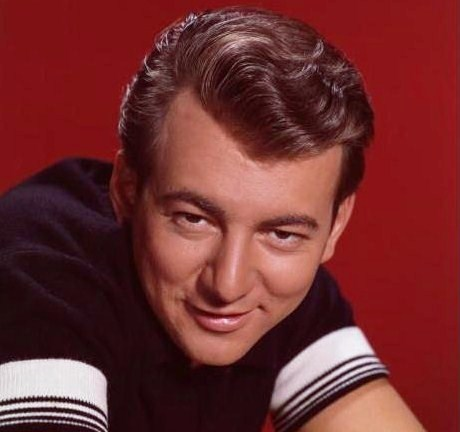