I came across an excellent BBC documentary about the Wigan Casino and the Northern Soul scene there in the 70’s which featured a pretty spectacular soundtrack.

This track was probably the most famous featured but look out for some more lesser known gems in the coming days and weeks. It is taken from Stevie Wonder’s 1966 album Up-Tight. 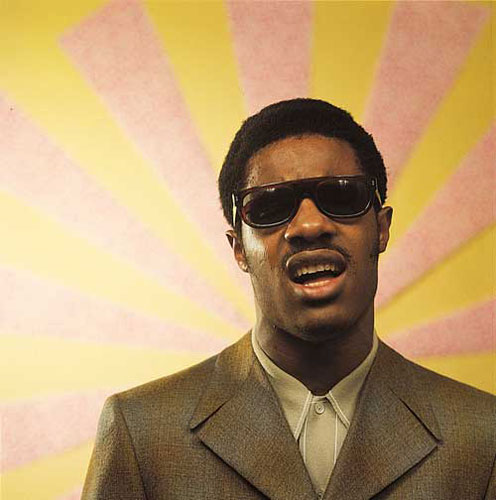