I have been in a bit of a Hip Hop mood over the past few days. This was as a result of not posting any trac ks from the genre in a while and a conversation I had earlier in the week about 2013 Kanye West versus the 2004 version. I don’t think he has ever really approached the heights he reached in The College Dropout but my friend begged to differ.

Anyway, these factors instigated a binge over recent days during which I was reminded of this classic track by pioneers A Tribe Called Quest. It is taken from their spectacular 1990 debut album People’s Instinctive Travels and the Paths of Rhythm. 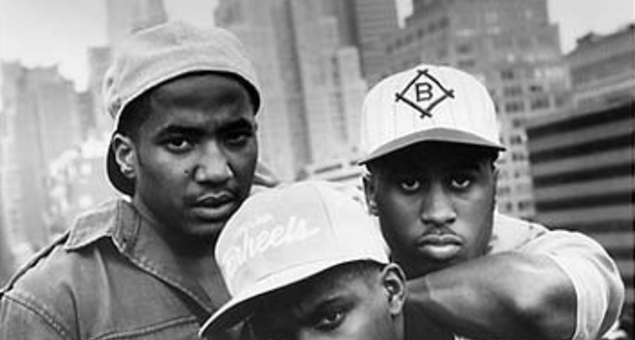